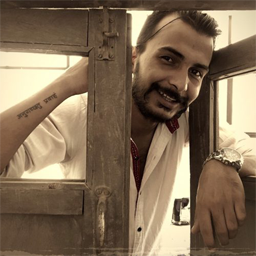 A person who entered the stage from social campaign Mr. Sijan Dahal took basic training in drama from Mandala Theatre in Kathmandu. He finished his master’s degree in Anthropology and is also very active in story, poem, ghazal, drama and film writing. He is also a founding member and art director of Kadam theatre and also the main facilitator of basic acting tasks organized by Kadam theatre. The drama directed by him are Mariche Ko Chuppi which was also in National Drama Festival, 2074, Illam and Gaida Times which was selected in International Drama Festival 2019 and was held in different places like Kathmandu, Pokhara and Biratnagar.